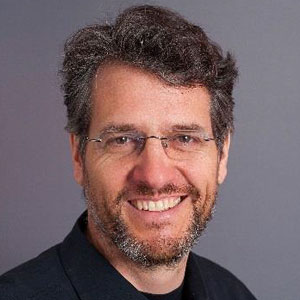 Social activities
Since 2013 Chairman of the Board of Trustees of STV Swiss Engineering Stiftungen, Zurich
Since 2013 KOMKO Communication Commission of the Lignum, Zurich
Since 2008 Member of the Executive Board BEO HOLZ, Interlaken
2005-2010 Parents’ Council Göttibach School, Thun
2001-2004 Member of the Board Lignum Holzwirtschaft Switzerland
1998-2004 President STE Swiss Timber Engineers