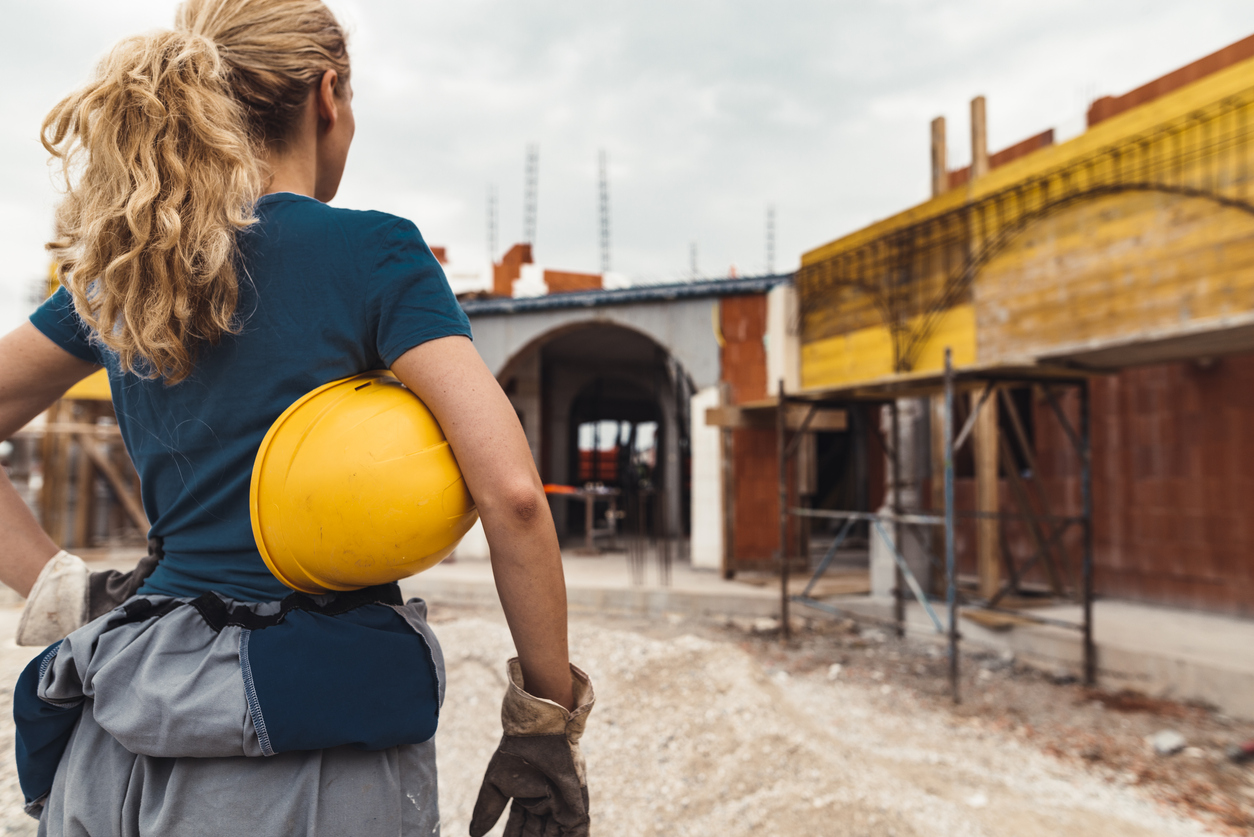 Vaughn Buckley is a huge proponent of modular building. This innovative business leader started his building company in 2009 while working at the Park Hyatt in Philadelphia and studying law at Temple University. From humble beginnings of $200,000 in his first year, the company was earning more than $12 million in annual revenue by 2016.

Not only does Buckley build modular homes with his company Vaughn Buckley Construction (VBC), he is also one of four principals with Ritz-Craft, one of the largest modular factories in the US with whom he has launched Johns Buckley which utilizes modular building techniques to construct commercial enterprises such as apartment buildings, hotels and assisted living facilities. The company has five factories in the US.

“Skilled labor is currently harder to recruit, train, and retain than at any other point in history, and our workforce generation gap is going to create a massive hole in the master-level trades in the next decade, Buckley told Professional Builder. “Lack of technology and integrated communication, lack of innovation, and lack of support from other industries are all major problems. Add to that a lack of skilled labor, and construction is in for a major reckoning and disruption in the future.”

Buckley and his team are working to combat these issues. Taking inspiration from Europe where technological advances have propelled modular building into the mainstream. “During the last 12 months, we’ve quadrupled in size both in revenue and in employee count,” Buckley explains. “The world of construction is going to be vastly different by 2030, and we intend to be at the forefront of the evolution of the U.S. market.”

Buckley sees prefabrication as the way forward for construction; “It is the most efficient method we currently have outside of building on site and dealing with the labor shortages and weather issues that creates.”

Modular construction has been around for a long time but has failed to make inroads into the market because it is not without its challenges. “Off-site construction’s biggest present challenge is the integration of the factory to the field. The factories often think of themselves as a supplier that the developer/builder has to manage as part of their construction coordination. This attitude has countless times resulted in a frustrated relationship between factories and the project team—especially on larger projects,” Buckley explains.

The communication issues don’t stop there: “Coordination concerns between architects, engineers, subcontractors and building inspectors cause major disconnects between owner expectations and the end product. Tying the factory together with the field integration is key to any modular project’s success,” says Buckley. “In order for the fieldwork to succeed, the owner must understand every element of the process that the factory construction affects and how—which in turn means the factory must know what goes on outside of their compound. In order to reduce the execution risk to a project team to an acceptable level, the factory must have a holistic understanding of the entire project, which is what we strive to do differently.”

Modular building may not have worked in the past, but the building industry has never faced the labor challenges it does today. “Our industry needs to innovate, integrate and evaluate everything we do and be prepared for the consequences if we don’t,” warns Buckley.